HomeBlogLocumsPhysicians Are Burned Out, And I Think I Know Why
January 8, 2020 0 0

On Christmas Eve 2017, I wrote a post on Facebook about two women physicians who were not going to get to see their families on Christmas Day because they had to unexpectedly work due to a scheduling mix up.

Say a special prayer for physicians this Holiday Season. I know two women physicians who won’t get to see their families on Christmas because they are working today and the doctors who were supposed to relieve them are not able to work. That means that these “mommy docs” have to stay at work until someone else is able to come to work. One doc is stuck at work until 12/27. They will miss yet another Christmas with their children.

As physicians, we can’t “just leave” when our shift is over or “just not go to work”. That would be considered abandonment of patients. We have to stay until all the work is done and make sure that all patients are covered by another physician.

So, while you are celebrating Christmas with your family, say a special prayer for and say, “thank you” to the ER doc working in the ED, the obstetrician delivering your baby, the neonatologist caring for your preemie, and your primary care physician answering your calls after hours.

This is just another example of how physicians sacrifice time away from their families while taking care of yours.

Negative Response #1: You Chose It.

Sadly, other health care workers gave this response. They said that we physicians “chose the profession” and that working long hours and being away from your family come with the territory. Ummm… we physicians know this, but sometimes our chosen profession sucks and it is ok for us to acknowledge this. By saying that “we chose it” implies that we have to accept the long, unsafe, and sometimes inhumane working conditions that sometimes plague our profession. This contributes to a toxic work environment and leads to physician burn out.

This response was given by non-physician health care workers as well as people who don’t work in the health care industry. We all know that some other professions work on holidays and work long hours that require them to be away from their families. However, my post was about PHYSICIANS. Inevitably when physicians write pieces supporting other physicians, many non-physicians chime in with their negative comments admonishing us to “remember the nurses, pharmacists, respiratory therapists, janitors, first responders, cafeteria workers, etc.” who are all “members of the health care team”.

Negative Response #3: But Physicians Make a Lot of Money

First of all, many physicians do not “make a lot of money”. When you look at the amount of money earned versus the number of hours worked, the hourly wage of many physicians is lower than many would expect. Furthermore, many physicians are burdened with over $200,000 in student loan debt. However, “making a lot of money” is of little consolation when you are tired, burned out, isolated, alone, or sick. When you are missing your loved ones, your “big salary” is of little comfort. This notion that physicians make a lot of money, so everything must be ok, contributes to physician burn out because it implies that we must endure work conditions that make us unhappy just because “we make good money”. 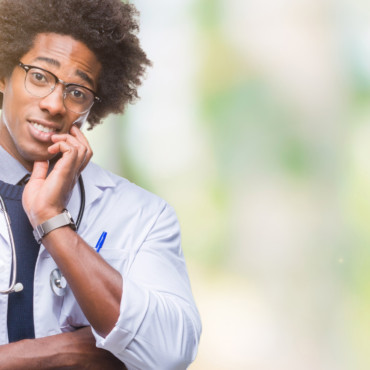 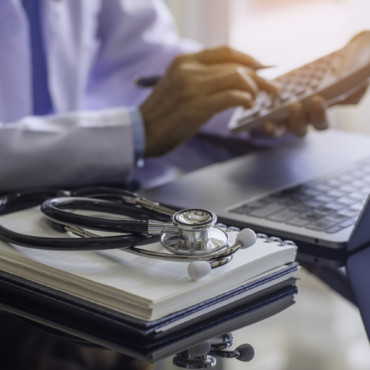